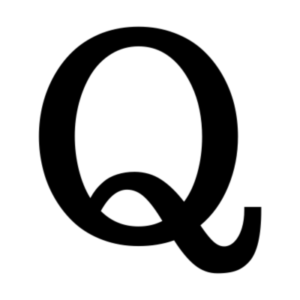 I just caught my partner of 3 years cheating on me. I am destroyed. Like, gutted.

I have never been a jealous person, but lately I saw her looking at her phone and smiling and just got a weird feeling, so yes, I checked her phone.

Not only has she been cheating, she appears to be having another relationship.

I don’t know what hurts worse: The idea of her fucking another person or the idea that she probably has feelings for this person!!!

Is it possible for a cheater to change? And if so, is it possible to forgive the person and ever recover as a couple? 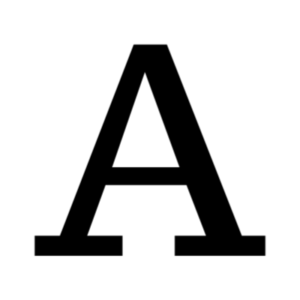 I am so sorry you’re going through this. It’s basically everyone’s worst nightmare. Which doesn’t mean I condone you going through her phone, but that’s a different blog.

You’ve managed to fold 3 questions into the same story, but since my heart is wrenching for you I’ll answer them all:

Is it possible for a cheater to change?

Yes? (said with upspeak).
It depends.

In order for your partner to change, she has to experience SIGNIFICANT consequences from this – enough to qualify as a ‘major life event.’ She’s not going to change simply because she hurt you.  She needs to truly believe that she stands to lose you if she doesn’t do what’s necessary to repair this, and her fear of losing you needs to be significant enough to throw her into an emotional crisis. I realize that sounds fucked up, but it’s true. If she isn’t terrified and walking around in a state of shock, she probably won’t change, or if she does, the change won’t be sustainable.

What concerns me is that you say she’s having another relationship. And if she is, I worry that her feelings for the other person may cushion her fear of losing you. In which case she may tell you what you want to hear, then go back to her ways.

Is it possible to forgive a cheater?

That depends on who you ask. In my marriage, you’d get two answers…
I would 100% attempt to forgive my wife, Steph, for a one-off or a very short-lived affair.
Steph would walk away, gutted, and she wouldn’t look back.
Where we agree is that if either of us had another relationship, we would probably view it as an unforgivable betrayal.

For Steph, it would be unforgivable because a relationship would mean that I also emotionally cheated on her.

For me, it would be unforgivable because of the sheer number of lies needed to pull off something like that for any length of time.

Can a couple survive cheating?

It depends on the circumstances of the cheat (length of time and degree to the relationship of the affair), on your willingness to try to forgive, and on her willingness to put forth the work to repair your wounds and regain your trust. The process will be miserable for her and it will include the following:

In the end, there are many factors that go into whether or not a couple can rebound from a cheat. I know this probably isn’t the answer you were hoping for. I’m sorry.

What Not To Do When Sliding Into Her DM’s

Focus Less On Your Partner And More On Yourself

How To Criticize Without Being A Douchebag

In Case Of Emergency – Holiday Coping Skills Inside